Waaaaayyyyyy back in 2005, when I was the Executive Director of Flagstaff Biking Organization, I met this lovely lady.  At the time, Becky was the director of Friends of Flagstaff’s Future, another great non-profit in Flagstaff.  We were headed to Austin, Texas for an alternative transportation convention.  I knew from the very moment I met her that we were destined to be friends.  I actually think I might have told her that, probably in a super-creepy-stalker way. 😂

We spend the weekend learning about how to make our roads a better place, drinking lukewarm Coors beer on the Austin Steam Train that only went 10mph and sitting at the famous Congress Avenue bridge waiting for the bats to exit at dusk.  (And wouldn’t you know it, we were in Austin, TX the one week they don’t come out due to birthing of the bats. 👶 🦇)   But, we made up for the lameness of the train with margaritas later, and we had so many laughs on the train that people thought we were drunk.  (We were not- lukewarm Coors beer?  Can’t even do one.)

Over that weekend, I saw something in Becky that made her shine.   She’s smart, beautiful, determined, is fantastic at contentious arguments and a great debater.  I knew that she belonged in public office back then, even if she didn’t know if that’s where she was headed.

Please head over to Becky’s website and check out her views, passions and platform.  Here’s the page that summarizes her most passionate points, https://beckydaggett.com/what-becky-cares-about/

Oh yeah, and show up and vote.

As my dad, Thomas Grimes Jr. always said, “If you don’t vote, you get the government you deserve”.

It was a privilege to do these photos for you Becky.  And I can’t wait to cast my vote for you! 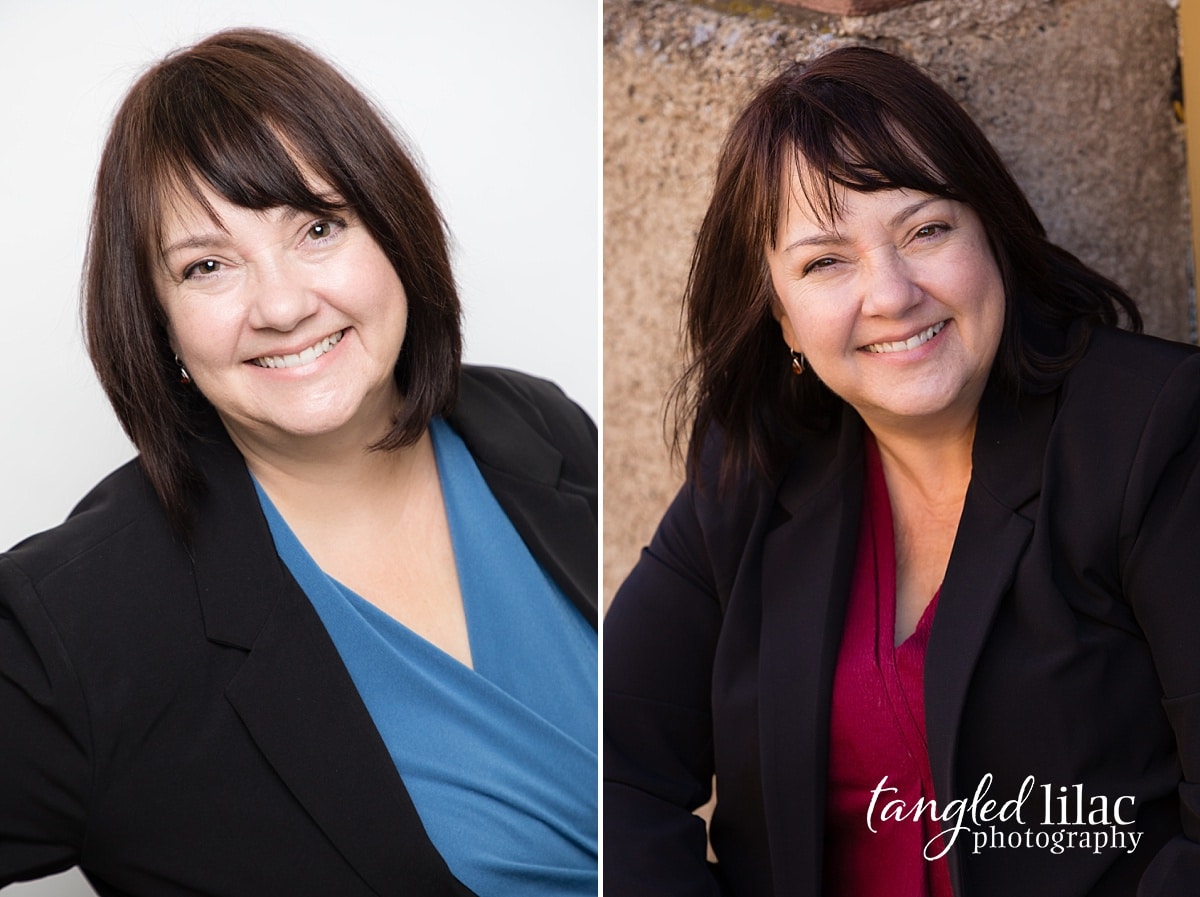 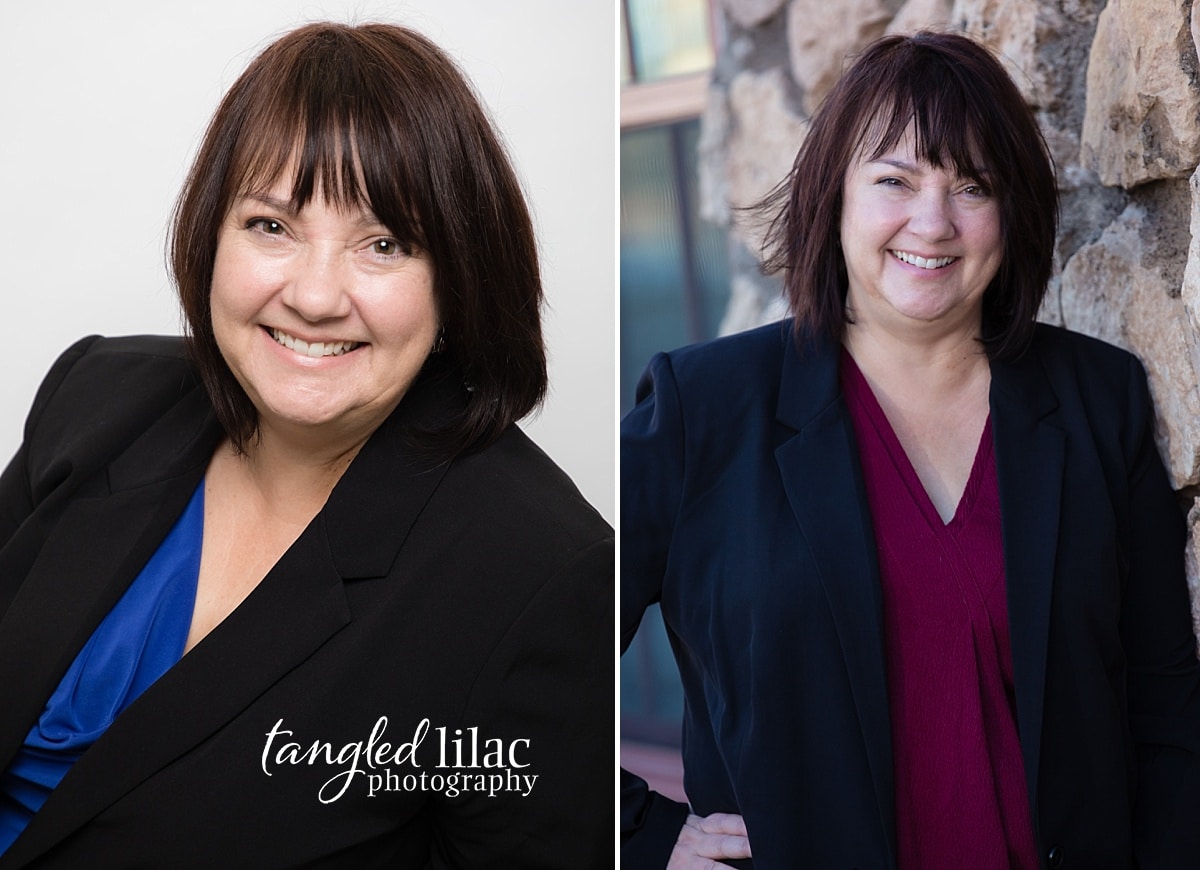 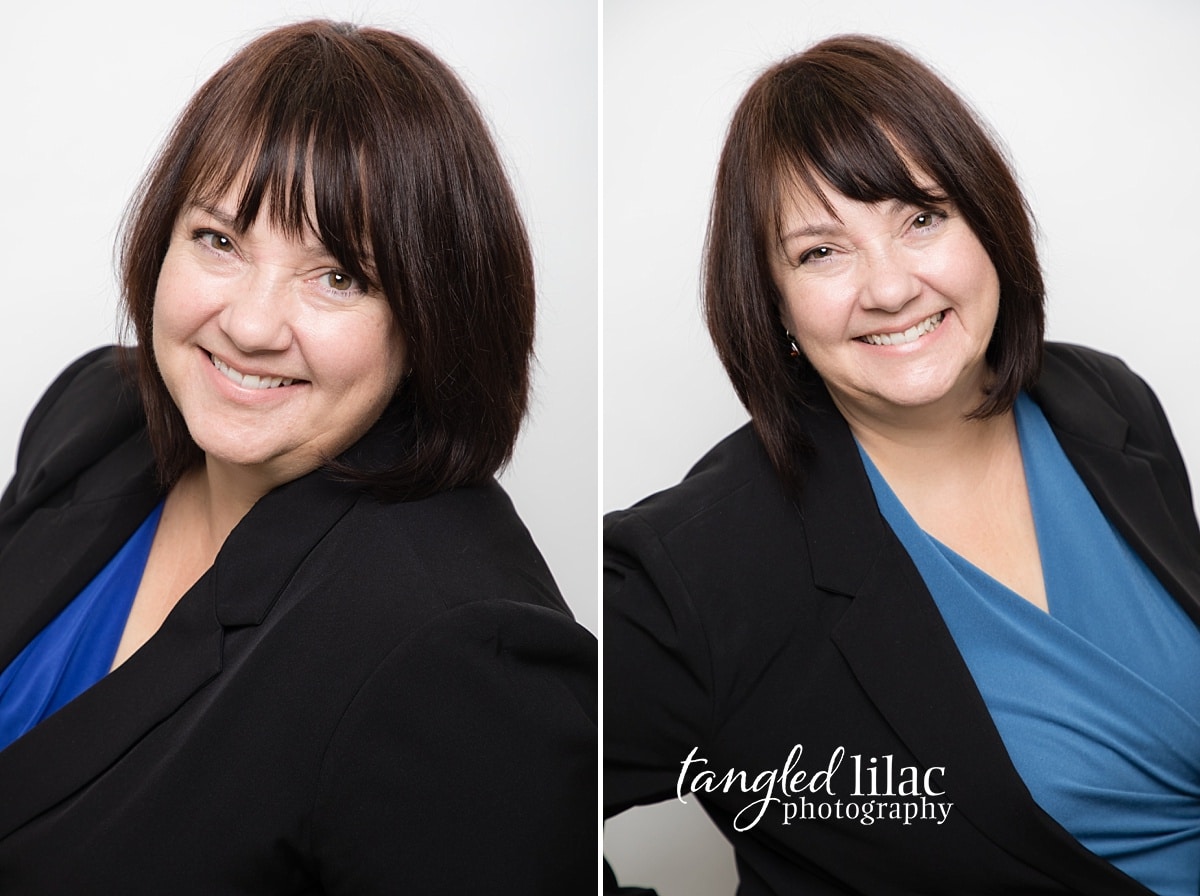