As Arizona wedding photographers, the Grand Canyon is one of the most beautiful and scenic places to get married.  Meredith and Miles traveled from New York because they knew the Grand Canyon’s Moran Point would be a perfect spot for their intimate I do’s.  This sweet couple invited just their parents to join them on their big day, keeping a secret from the rest of their family and friends until they returned from their honeymoon.  After their beautiful ceremony they celebrated with their family at the El Tovar and then backpacked into the canyon to Phantom Ranch for their honeymoon.  What an amazing wedding and honeymoon!  Meredith was nice enough to share how her and Miles met and some fun stories about their big day!

Tell us about  how you met?

Miles and I met at a McDonald’s on the upper east side after a night out with friends.  Miles approached my friend and I asking ” hey ladies what’s good here”. He claimed to be a lawyer but my friend and I didn’t believe him telling him we were both lawyers.  He then told us that he went to Brooklyn Law School which we replied no we went to Brooklyn Law School. He then started naming professors and we finally were convinced.  It turned out that miles and I lived near each other and ended up sharing a cab home to Brooklyn and have been together ever since.

Tell us about your wedding planning and honeymoon:

We had a small wedding at the Grand Canyon with just our parents. No one else knew we were getting married until we got home. It was tough for everyone to keep the secret but thankfully we had only planned the wedding a month prior so everyone was able to hold out. Meredith’s parents and Miles Dad and girlfriend had never met each other prior to the wedding weekend but were like old friends almost immediately.

What type of things/hobbies/interests do you both have in common?

Hiking, Biking, Swimming , Travel, Pizza , Roast Beef sandwiches at Brennan and Carr in Brooklyn AND mutual dislike of cruises, we were once left behind by the boat in Bermuda 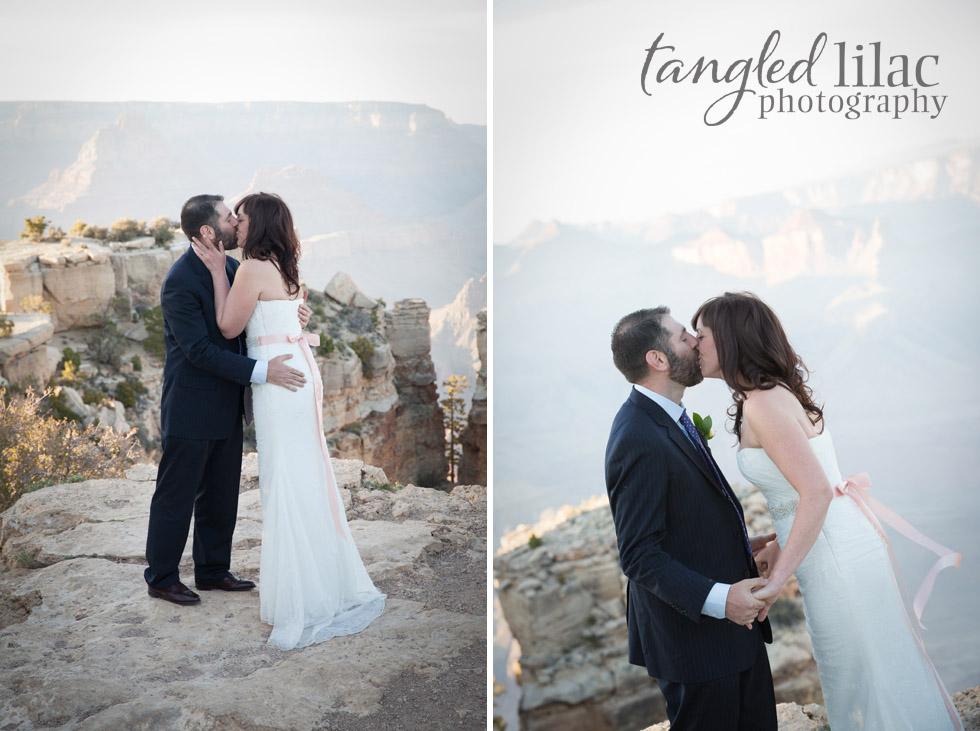 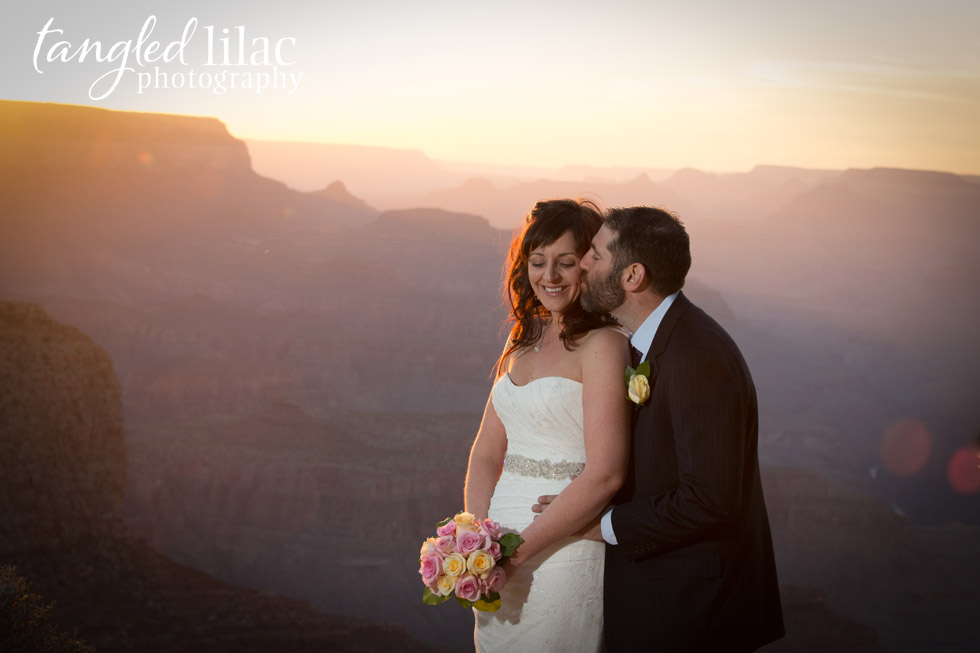 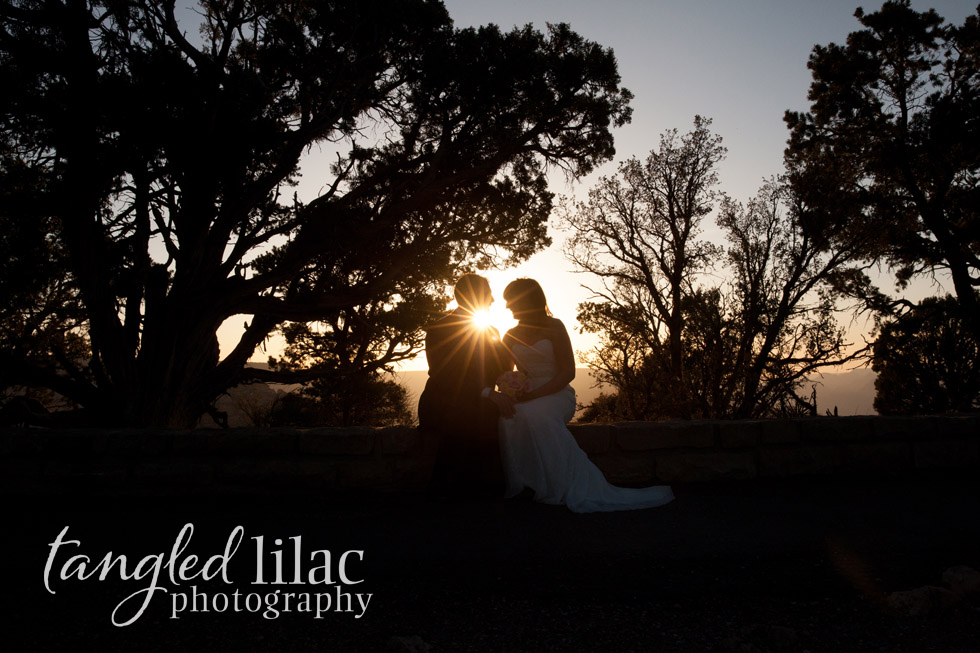 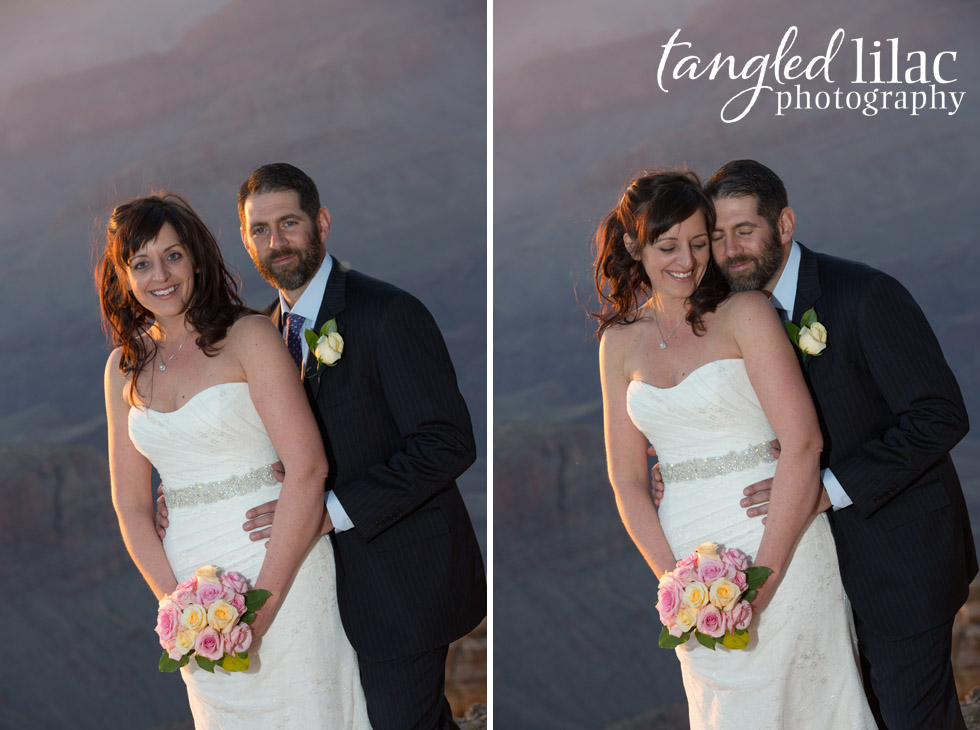 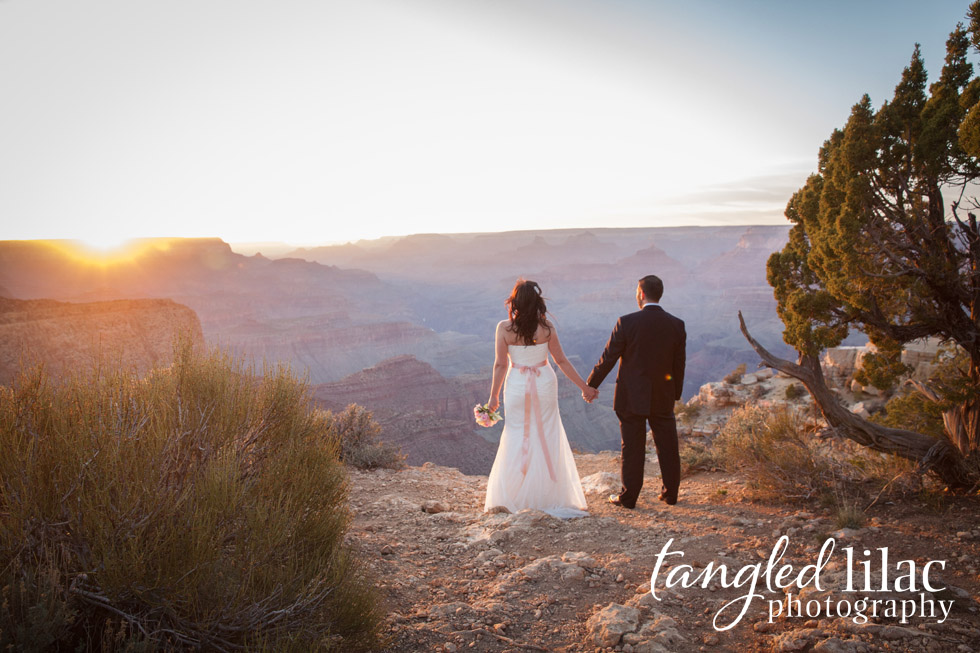