If you have never been to Sedona you are truly missing out on one of the most scenic places in the United States.   Deanne and James contacted us about photographing their engagement session while they vacationed in Sedona.  They both had never been to Sedona but were amazed by the red rocks and beauty they had seen in photographs.  During my phone conversations with Deanne we decided that Merry Go Round Rock would be a perfect location for them to showcase their love and the amazing beauty of Sedona.  Melissa and I met Deanne and James at the top of Schnebly Hill before the bumpy dirt road down to the Merry Go Round Rock viewpoint.  As we were in the car together we got to learn about this amazing couple from San Mateo, California.  Deanne and James met at work and have been dating for about three years.  James said he knew as soon as they started dating Deanne was the woman for him.  Their first date was in the city of San Francisco so they have decided to wed in the city next summer at the beautiful Fairmont Hotel.  When we asked James about the proposal he had a huge smile on his face and said it was quite the story.    He was very sweet to write the special story down for us so we can share with you.

“Within a few months of dating, I knew Deanne was the one for me.  Although I was challenged with the when and where, I knew that the magical moment would present itself when the time was right.  I just needed to make sure I was prepared, hence the ring. We had talked about taking a trip to meet my younger brother in Manchester, New Hampshire for Thanksgiving.  Because we were flying into Boston, the idea of spending the weekend in Manhattan sounded very attractive.  Ideas and locations for proposing began to pop into my head.  I narrowed my choice down to the Statue of Liberty or Empire State Building. About a month before our trip, I purchased Deanne’s engagement ring.  My jeweler, a friend of a friend, asked me where I was planning to propose and I told him my intentions. He did make one additional recommendation; horse and carriage ride in Central Park.

The most stressful point of the proposal was not the actual proposal but getting the ring through airport security in my carry-on luggage without Deanne seeing it.  I also did not want to propose in front of TSA security at the airport. In addition, Hurricane Sandy had just ripped through New York City and I didn’t know what to expect.  We arrived in Manhattan Thursday November 15th 2012.  I immediately checked on the status of the Statue of Liberty visiting and it was closed due to the Hurricane Sandy. On Friday Nov 16th 2012, the journey of proposing began. With the Statue of Liberty off the list, my next choice was the Empire State Building but I found it had too many people and wasn’t very romantic.  Down to my last choice, the horse and carriage ride through Central Park appeared to be ideal until I noticed the horse taking a poop and falling into a bag with a smell to follow. This was not the lasting memory of our proposal that I wanted to remember so I decided to wait.  After the ride, we proceeded to take some more pictures in Central Park and I noticed a gazebo up on a little hill. When we got to the top, I saw a newlywed couple taking pictures and I knew this was the spot.  I noticed a guy taking pictures and I walked over to ask if he would take our picture.  Additionally, I informed the guy that I was going to propose to Deanne and to please take some additional pictures. After the first shot, I dropped to a knee and asked Deanne for her hand in marriage. I knew for sure she was surprised and she was so excited she was screaming with joy.”

Deanne and James, we are thrilled that we got a chance to get to know you and capture this special time in your life.  Best wishes and we look forward to working with you again!  ~Kristen 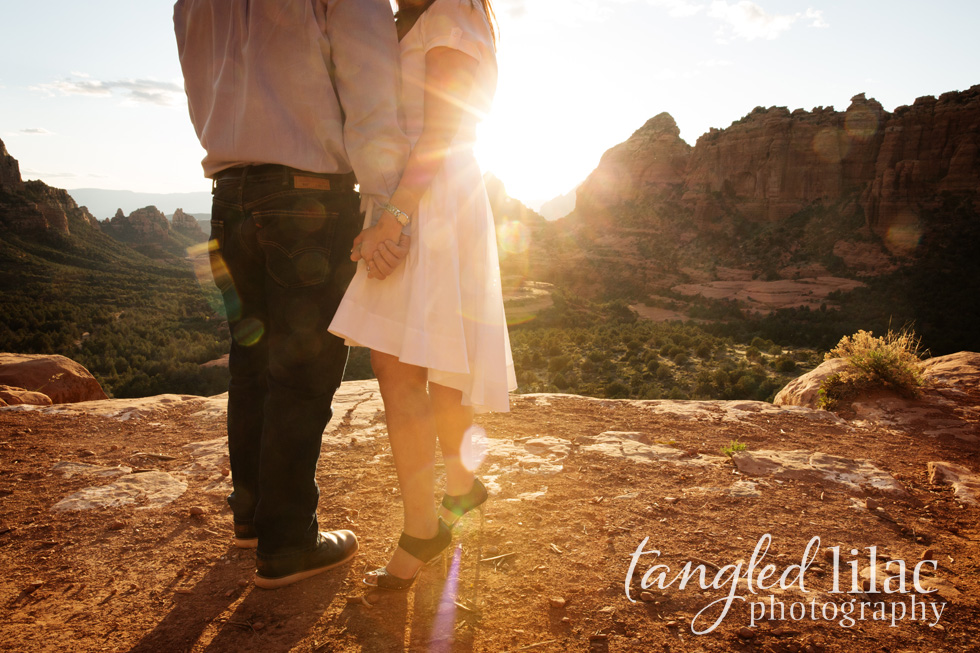 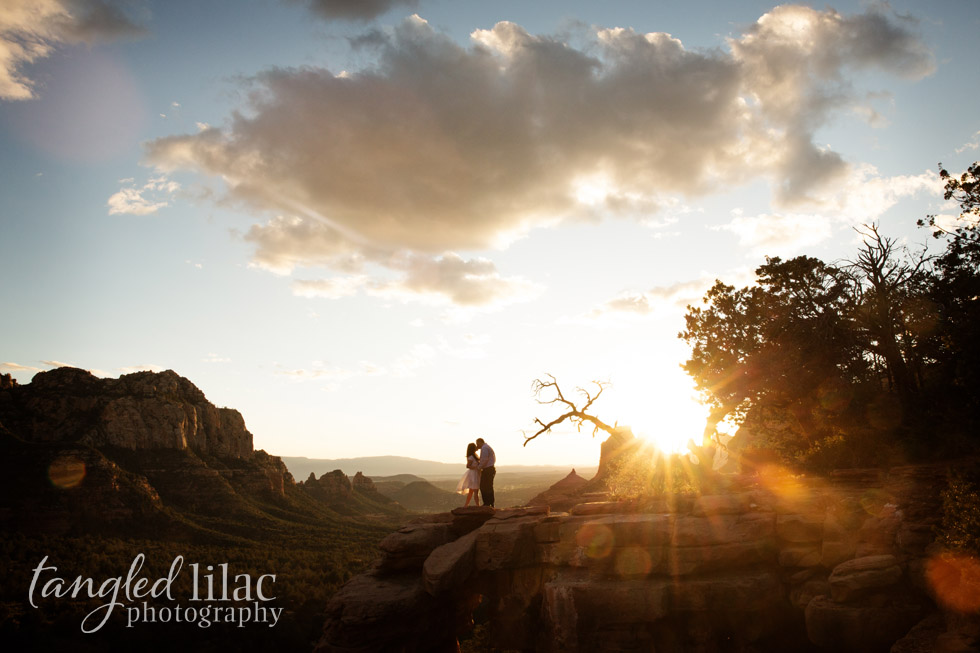