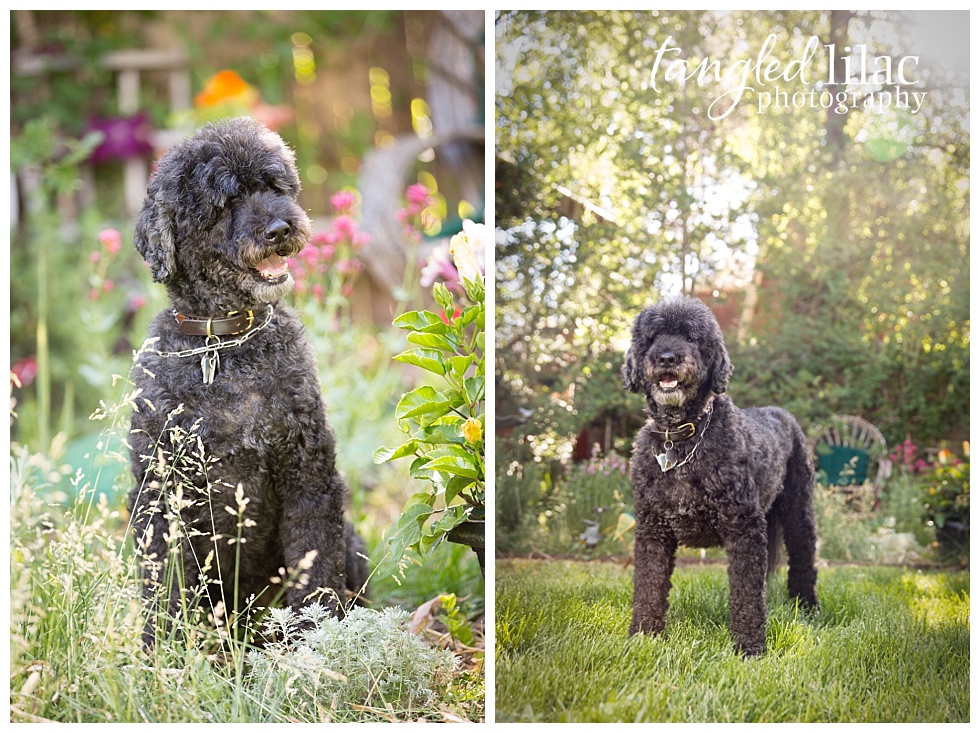 People who know me often say that I appear more comfortable with animals than I am with people. They are not entirely wrong. Documenting the love between humans and their furry friends through pet photography may just be my favorite thing – ever.

Because Rio has so much personality, I created this little slide show. It’s something I offer as part of pet photography sessions.

The dogs are like shepherd dogs. But instead of herding farm animals, they herd fish. The dogs were trained to drive fish into the fishermen’s nets, retrieve broken nets, and act as a courier between ships.

Portuguese Water Dogs rode in fishing trawlers as they worked their way from the Atlantic waters of Portugal to the waters off the coast of Iceland where the fleets caught cod.

Portuguese Water Dogs are known for their non-shedding quality and became famous when President and Mrs. Obama adopted two of the breed – Bo and Sunny. 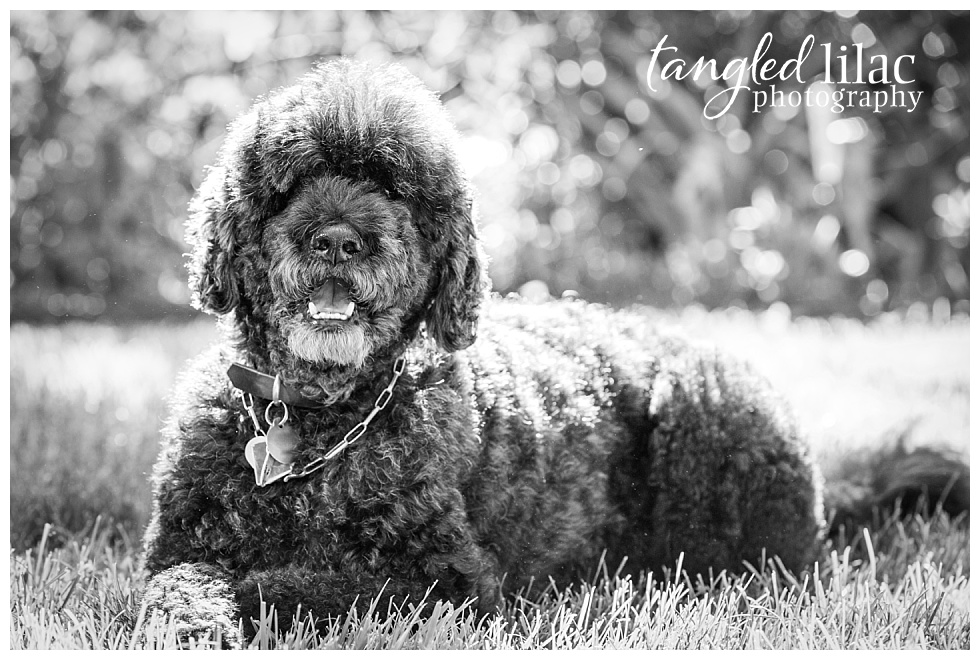 Did you know dogs can have a sense of humor? I did. And this breed has a very good one. During their fish-herding days, Portuguese Water Dogs were part of the crew. They ate with the crew, were often paid for their services and spent their free time hanging out with their work families. They are prone to acting silly and will repeat behaviors when their audience laughs.

Of course, Rio embodied these traits which is why his pet photography session was so much fun. It’s also why he was captured so beautifully on the images.

Portuguese Water Dogs are fairly easy to train. Some can have an independent streak, so training early (like with any dog) is the best way to ensure success. They respond to praise and treats. Harsh discipline and voices should be kept to a minimum. Personally, I believe that is true for every animal.

This breed has a desire to please. Use that desire to train this well-tempered, well-behaved beauty.

Portuguese Water dogs are chewers, and while trainable curbing this behavior can be a challenge. They also get very excited when their owner comes home or visitors come to the house. This excitement often turns into jumping or presenting the visitor with a toy or some other object as a gift.

The breed is also known for its separation anxiety. The anxiety is easily addressed with a plethora of chew toys and plenty of exercise before being left alone. The chew toys may just save your furniture or favorite pair of shoes because chewing is how they express anxiety. 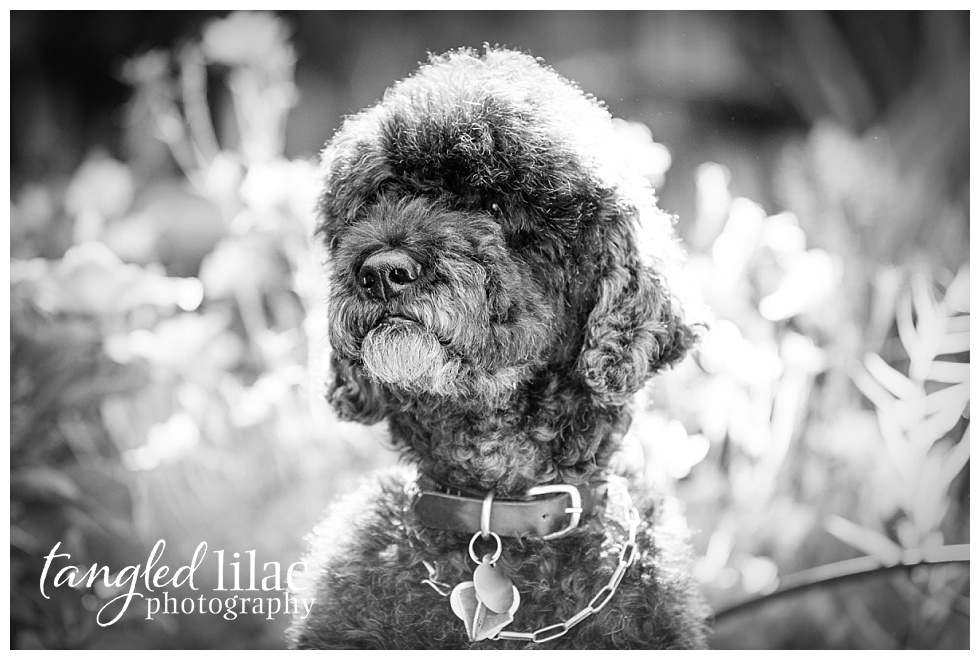