Meet Big Joe Louis Boxer, but you can just call him Big Joe.  Unless of course, he decides to be an 80+ pound lap dog, and then you call him anything you like as long as you’re giving him some love.  Pretty cute don’t you think?  Big Joe joined the McMillan family a couple of years ago when his original owners fell on hard times.  But if you ask Big Joe, he thinks it was fate.  Because at the same time his owners had to tearfully make the decision to give him up, the McMillan family was also looking for another boxer to complete their pack.   When Tracy, Greg, Angus and Amber met Big Joe, well, you can say they all knew there was no chance they’d ever leave without him.

Big Joe settled into the McMillan’s life quickly and became a family member instantaneously.  In his new home, along with his human family, he also had a new boxer sister, Amber and chickens.    The McMillans quickly found out that Big Joe barks like a Chewbacca from Star Wars and makes them laugh on a daily basis with his Chewy sounds and wiggly boxer moves.  According to his parents, Big Joe is a big love bug and loves nothing better but to crush mom, Tracy, at night when he ‘shares’ the bed.   However, knowing Tracy, and how much she loves this big boy, I know she doesn’t really mind.

So knowing the McMillan’s love for Big Joe, it was a very sad day when we talked about his Ginger Session.

In January Big Joe had to have emergency surgery to remove a large mass on his spleen (and the spleen itself).  To his families horror, the mass was malignant and was diagnosed as hemangiosarcoma.   The prognosis was bad.  And short.  So, after much research, soul searching and wanting the best for his quality of life, his family decided against chemotherapy and have decided instead to overdose him with daily love for the rest of the days of his life.

I knew as soon as I met him that Big Joe is an amazing dog.  He has a gentle, deep soul that is apparent in his handsome brown eyes.  When I was photographing him, I felt like I could just melt into those big brown eyes.   I think he was trying to tell me to let his family know that he’s going to be OK after his body wears out on this Earth.  I also think he wanted me to tell his family that he’ll always be nearby as their own personal guardian angel.   You see, Big Joe know the truth, love never dies.  It’s always deep in our heart and if close our eyes, we’ll feel it all around us.

I’m so happy that we got to get some great photos of Big Joe.  I know that his family will love them in the years to come when they tell funny, heartfelt, happy stories about the big, gentle, Chewy sounding, wiggly butt giant named Big Joe Louis Boxer.

I think dogs are the most amazing creatures; they give unconditional love.  For me they are the role model for being alive.  ~Gilda Radner 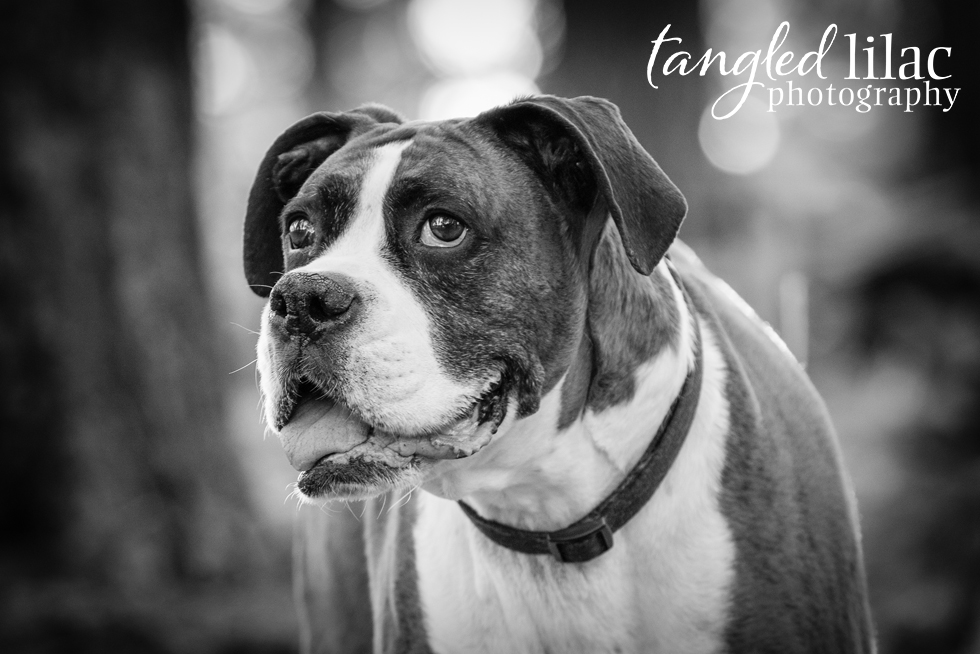 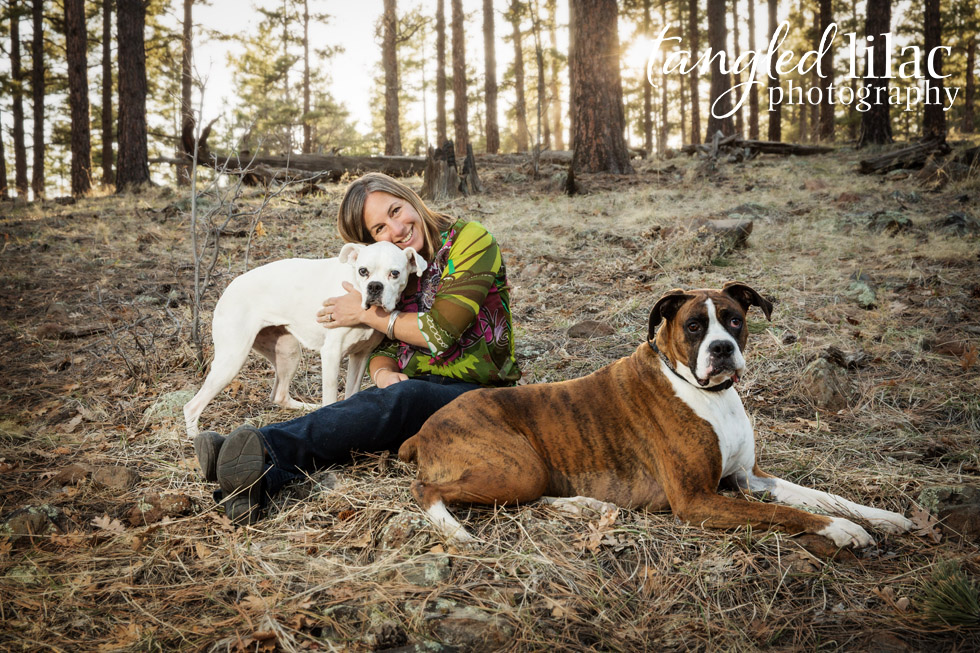 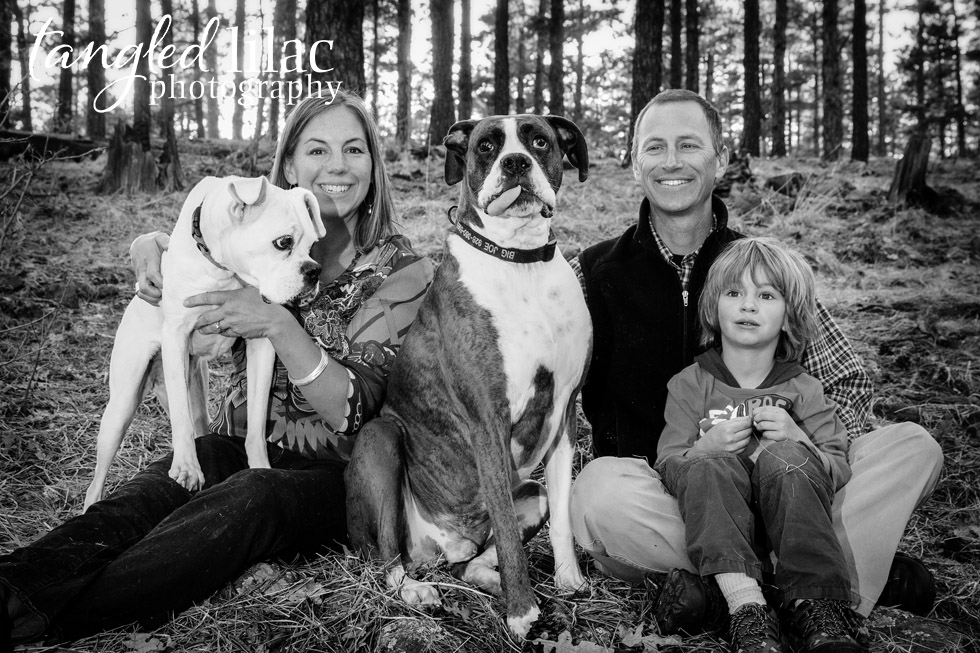