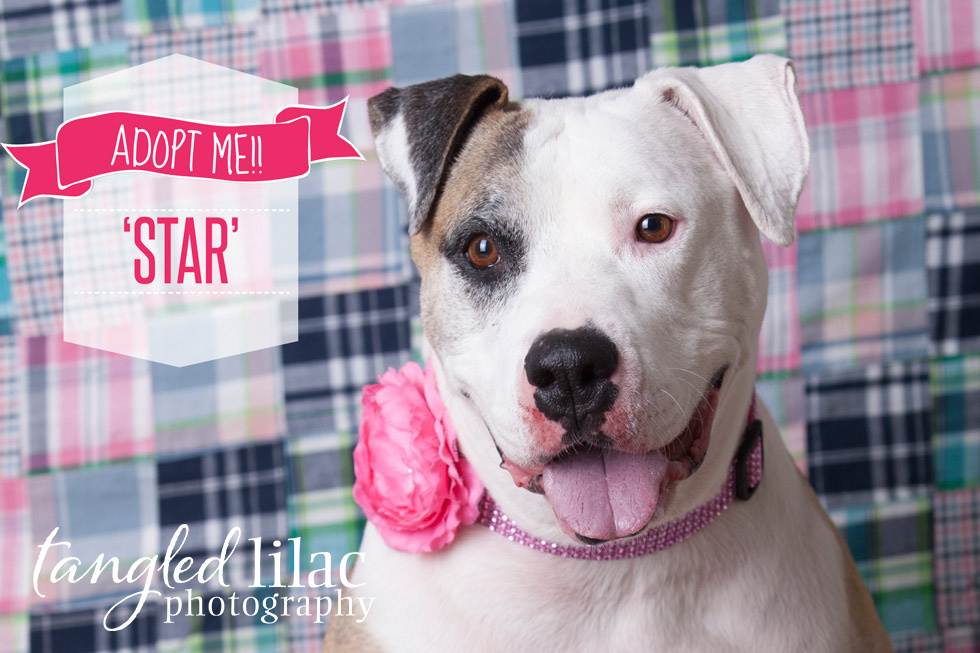 Some dogs find themselves homeless through no fault of their own, and Star Bright is a perfect example.  As a puppy, Star was found as a stray and turned into the Yavapai Humane Society.  She was soon adopted and enjoyed a short life with a family.    But then, Animal Control found here again as a stray and Star found herself again a resident of the shelter.  Star was adopted again shortly after her second stay at the shelter, but then the unimaginable happened-Star’s family moved away and left her all alone in the back yard.  A kind neighbor fed her and gave her water for two weeks until it was evident that her neighbors were not returning for Star, so once again, Star found herself back in the shelter.

Star lived in the shelter for many months, but no one ever picked her.  As someone who has spent many hours in shelters volunteering, being the dog never picked takes it’s toll on the animal.  Imagine being in a cage for all hours of the day, and seeing your neighbors getting out to visit with a family, and sometimes going home forever.  That never happened for Star.  She waited and waited, but no one came for her.   Star was starting to shut down emotionally until a volunteer chose her to be her partner in the Blue Ribbon Training Program.  Star was shining with her new found friend and her personality blossomed  learning basic obedience skills, leash walking  and working very hard to overcome her shyness of strangers learning to trust again.  However, all her hard work was in vane.  Star soon found herself on the euthanasia list.

A kind individual, who volunteers for many animal organizations, met Star during her various stays at the shelter and instantly fell in love.  She couldn’t bare the thought of poor Star being euthanized.  She made some phone calls and found boarding for Star and so Star spent the next few months at a kennel.  While it was a solution to keep her alive and healthy, the stress was taking a toll on Star, she was getting depressed.  A proper foster parent had to be found.

Once again, this wonderful woman, Vikki, came to Star’s aid.  Through networking, she’s found Star a foster home where she can get the stimulation, comfort and love needed to cheer up this sweet dog.

But while a foster home is wonderful, Star needs and, more importantly, deserves a home and family of her own.

After following Star’s history on Facebook, I contacted Vikki to see if we could photograph Star as part of our Adorable Adoptable program.  I was thrilled that we were granted this opportunity.  Vikki was kind enough to drive from Chino Valley all the way to our Flagstaff office for this photo session.  We were elated to be able to meet them both.

When I heard of Star’s history, I imagined a broken animal coming to the studio.  Having the history of being returned and/or abandoned many times, I assumed she must have physical and/or behavioral problems.  But what walked into our studio was anything but a broken dog.

Star truly was a perfect dog.

Star is a big American Bulldog mix and is six years old who has impeccable house manners, with no food or toy resource guarding. Star knows not only voice command, but also some sign language.  She is fully house broken and has even been trained to eliminate on command.  She  loves to walk, and is wonderful on a leash.  She’s active and loves hiking and swimming but is just as content to cuddle with you on the couch.  Not once did she bark on our photo session outside.   She knows all the basic commands and her intellect is ready to learn more.  She’s wonderful with children and adores being with them.  Her foster mom is currently working with her to see how she reacts with other dogs and smaller animals.  At six years old, Star is ready to settle down and find her best friend.

This dog, who’s been thrown away so many times in her life, deserves better.  She deserves a chance.

She wants what all of us want, someone to love her.  And, she wants a forever home.

If you, or someone you know, would like to meet Star, please contact Vikki McLaughlin at 954.292.9740  or ez2beme61az@aol.com .  She can make the arrangements for a meeting and tell you more about this sweet dog.

Thank you for reading and thank you for sharing Star’s story.   Blessings to all of you ~ Melissa 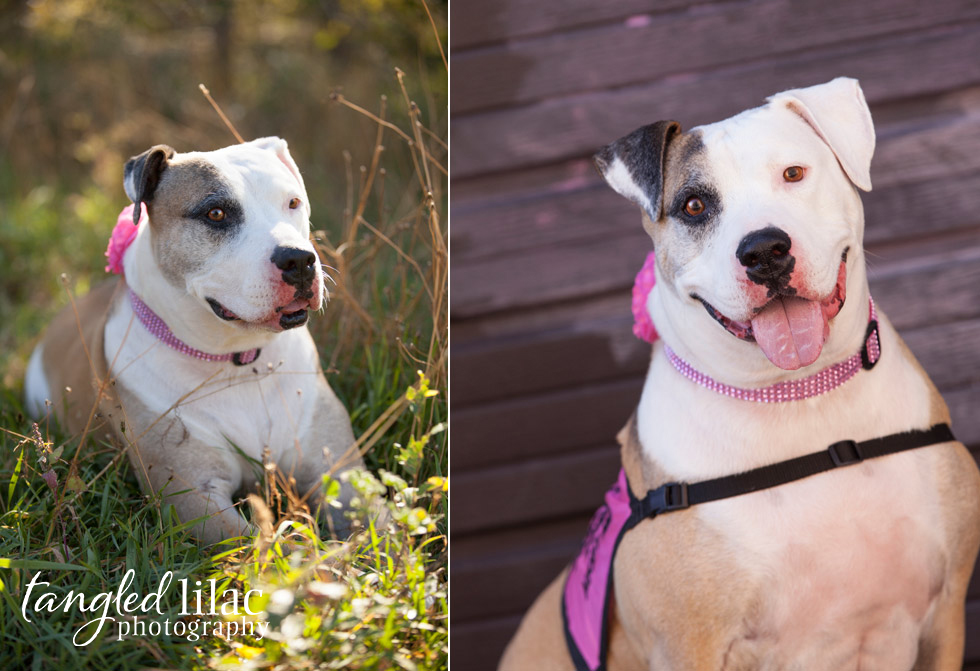 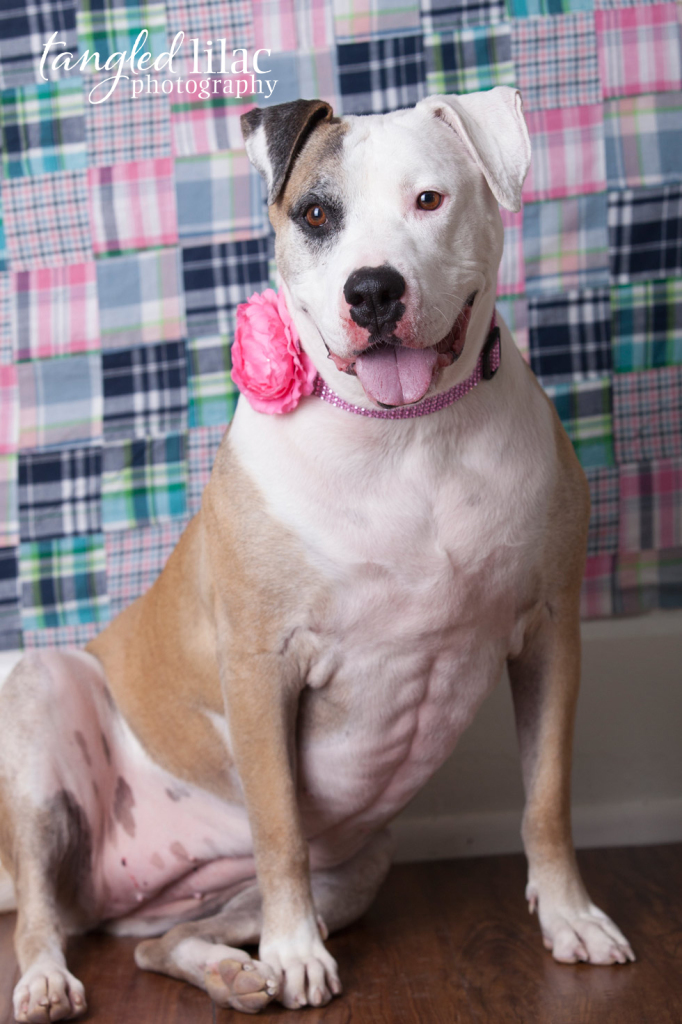