Alexa will be graduating from Northern Arizona University in May with her degree in Accounting and English.  Alexa has kept very busy during her college years, she works at Bed Bath & Beyond, is a student mentor for the College of  Business and is currently the President of her service sorority.  Alexa often works with Paw Placement of Northern Arizona to help rescue animals.  Animals have always been a big part of her life so she thought it would only be fitting to share her senior photography session with her cat Jax.  We asked Alexa some questions about her and Jax to get to know them a little better.

What is your pet’s official name and how did he get it?

His name is Jax, but when I need to be stern it’s Jackson!  When I rescued him he had been named Jackie because he was dropped off to Jackie, who works at Coconino Humane association, on her birthday.  My sister’s name is Jacquie, but her name tag at work says Jaxx.  I was also watching a lot of Sons of Anarchy at the time.

What is your best guess at your Jax’s breed?

He is a domestic longhair, but looks to be a bit of Norwegian Forest Cat.

How and where did you get your pet?

I lost a cat I had rescued from Coconino Humane Association about five months after having her due to undetected cancer that had developed in her lungs and intestines.  Immediately afterwards I was approached by Paw Placement of Northern Arizona to foster four kittens for a week.  The day they were picked up by their new foster I went to PetSmart and ended up coming home with him!

I have always had the mindset that if there are cats still in the shelter, I cannot have an empty home.  Just a week after my cat passed I was looking at all the rescues at PetSmart just browsing, not really with any intentions yet.  I had developed a great relationship with Jackie, from the Coconino Humane Association, who often works at PetSmart since she helped me adopt my first cat.  I started petting Jackie the cat, and we had an immediate connection through the cage bars! He was such a lovebug! Jackie explained his story to me. He used to live with a family, but when they moved, they left him outside.  The neighbor tried to take care of him, leaving out food and such, and he kept trying to get into her house.  She couldn’t have a pet, and she began to worry about him so she took him to CHA.  The neighbor would still visit him and bring him sardines and brush his long gorgeous hair while he was up for adoption.  As I was about to leave Jackie seemed frustrated.  One of the other workers had not taken a cat back to the shelter so she did not have room for all the animals at PetSmart.  I told her, well, I will take this little guy then, and you will have more room.

If you could have your dream job, what would that be?

I really want to start my own animal rescue, and a foundation for mental health awareness.

How  would you describe yourself and your style?

I’m very laidback, down to earth, and practical.  But I do enjoy the occasional girly night out, and often you will catch me in some sort of workout attire.  I try and be really active these days, mainly so I can eat as many cheeseburgers as I want.

Where do you plan on going or plan on doing after graduation?

I plan on continuing my job with Bed Bath & Beyond as the Customer Service Trainer. In addition to this I will be studying to take the CPA exam.

I have no idea, and I think it is very exciting! I used to have this ten year plan of everything I wanted to do.  But I’ve recently had a new perspective on life and I am just seeing where all these opportunities lead me.

Thank you Alexa & Jax for spending time with us!  We wish you the best of luck with your very bright future!  ~Kristen 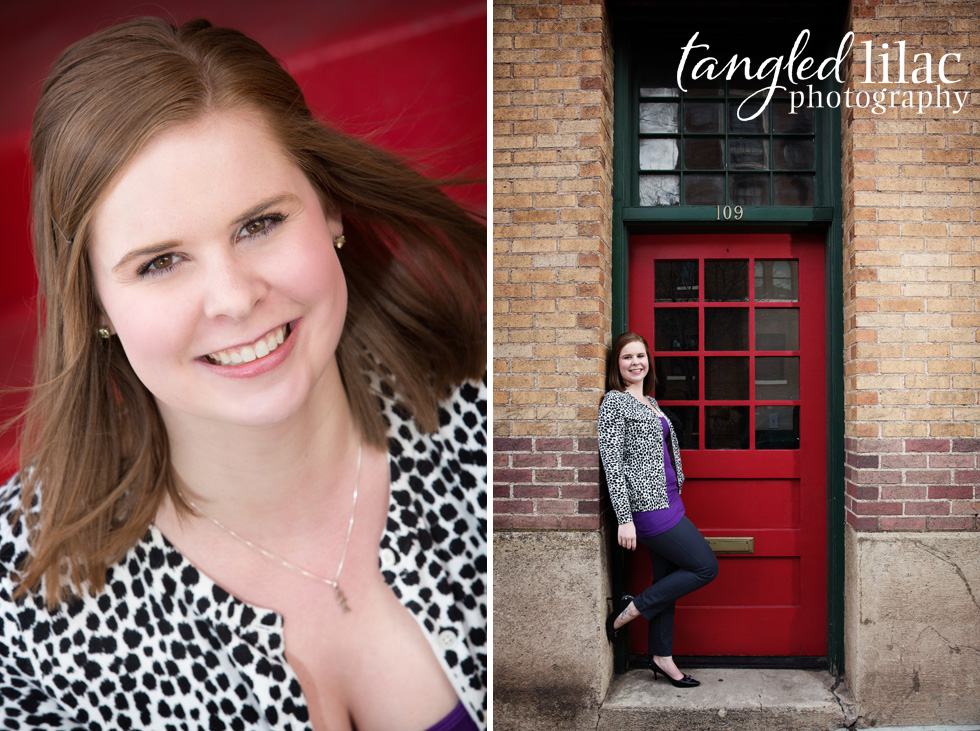 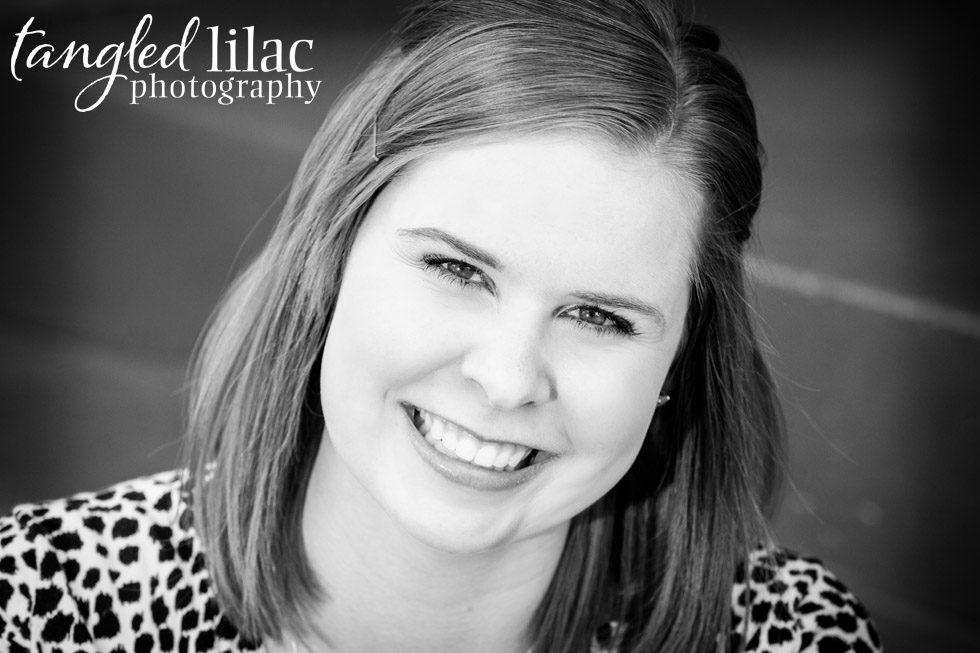 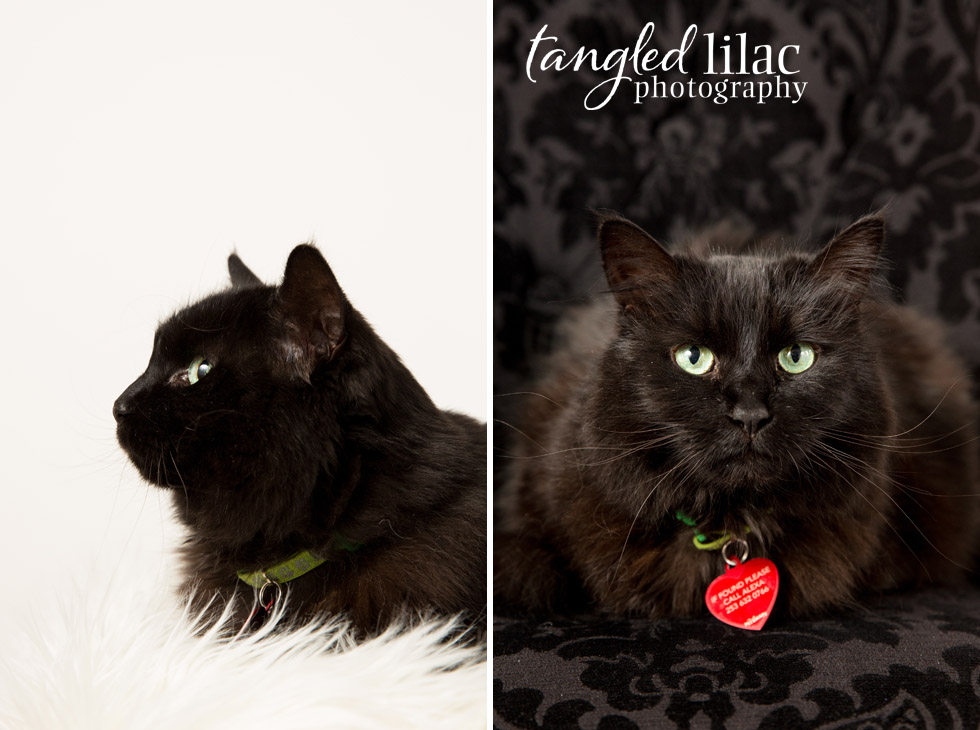