The Sessa Family is near and dear to my heart.  I met John in 2003 when I was on a Tour de France Tour in France.  He was the mechanic of the group and I was amazed at the passion he brought to wrenching a bicycle.  He’s the one that taught me that a clean bike is faster, and I’m certain that’s true.  Over dinners, driving in the van from point to point, and numerous espresso shots, I got to know him.  After the tour, he decided to move to Flagstaff, since my friend and I were so convincing at how awesome our fair city was.  It was great to have John here for a while, and those precious times of riding bikes together and just hanging out in Flagstaff will always be some of my favorite memories.

But his family was calling his heart, so eventually, John moved back to Florida.  It was a good move too since this is where he met the beautiful Molly, fell in love and had these two precious boys.  When they got married, I was able to photograph their wedding, and I’ve loved photographing their family when we’re able to visit Florida.   St. Petersburg Florida has become one of my favorite places in the world, mostly due to where these guys live.

Love and miss you all! 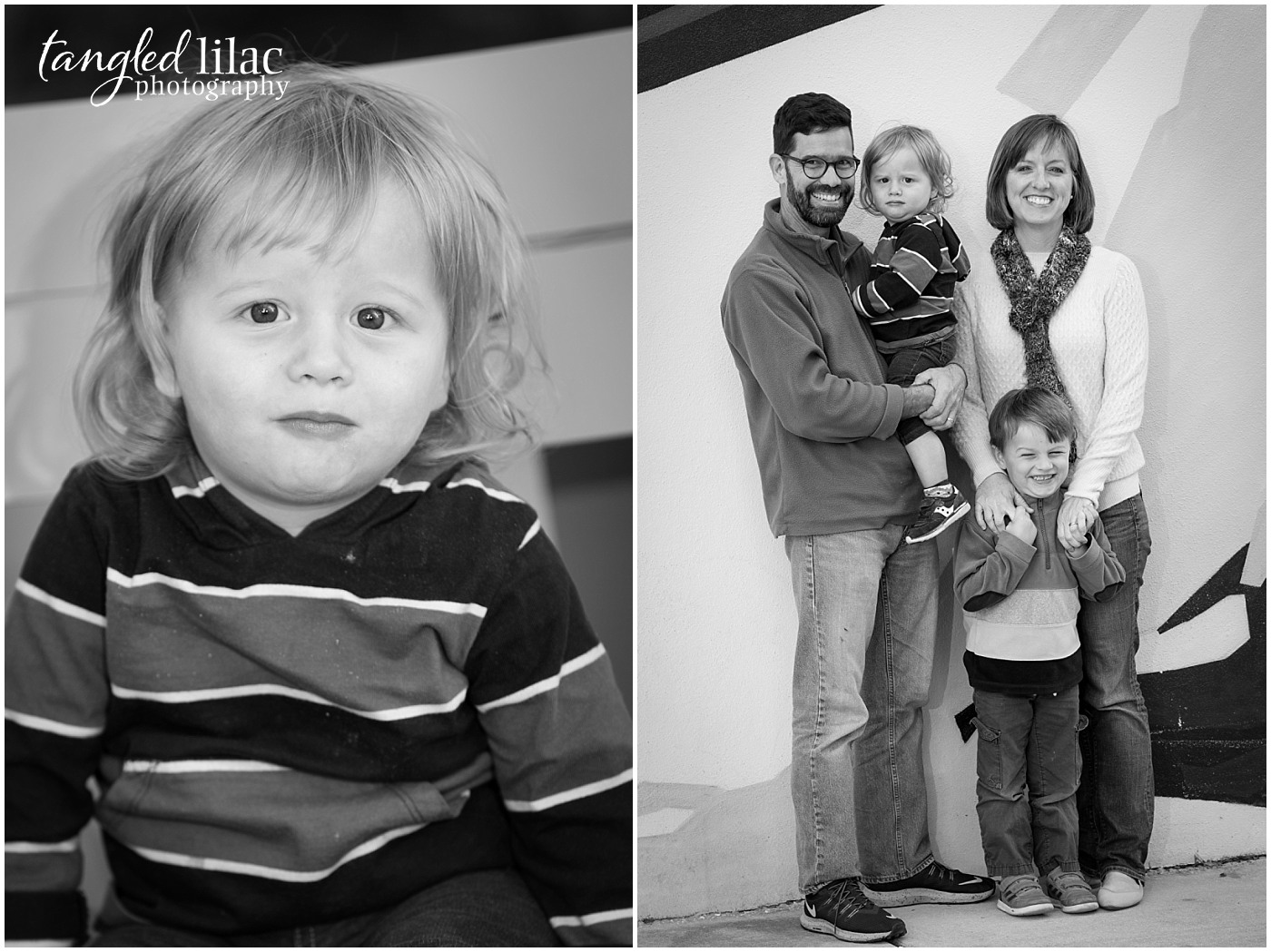 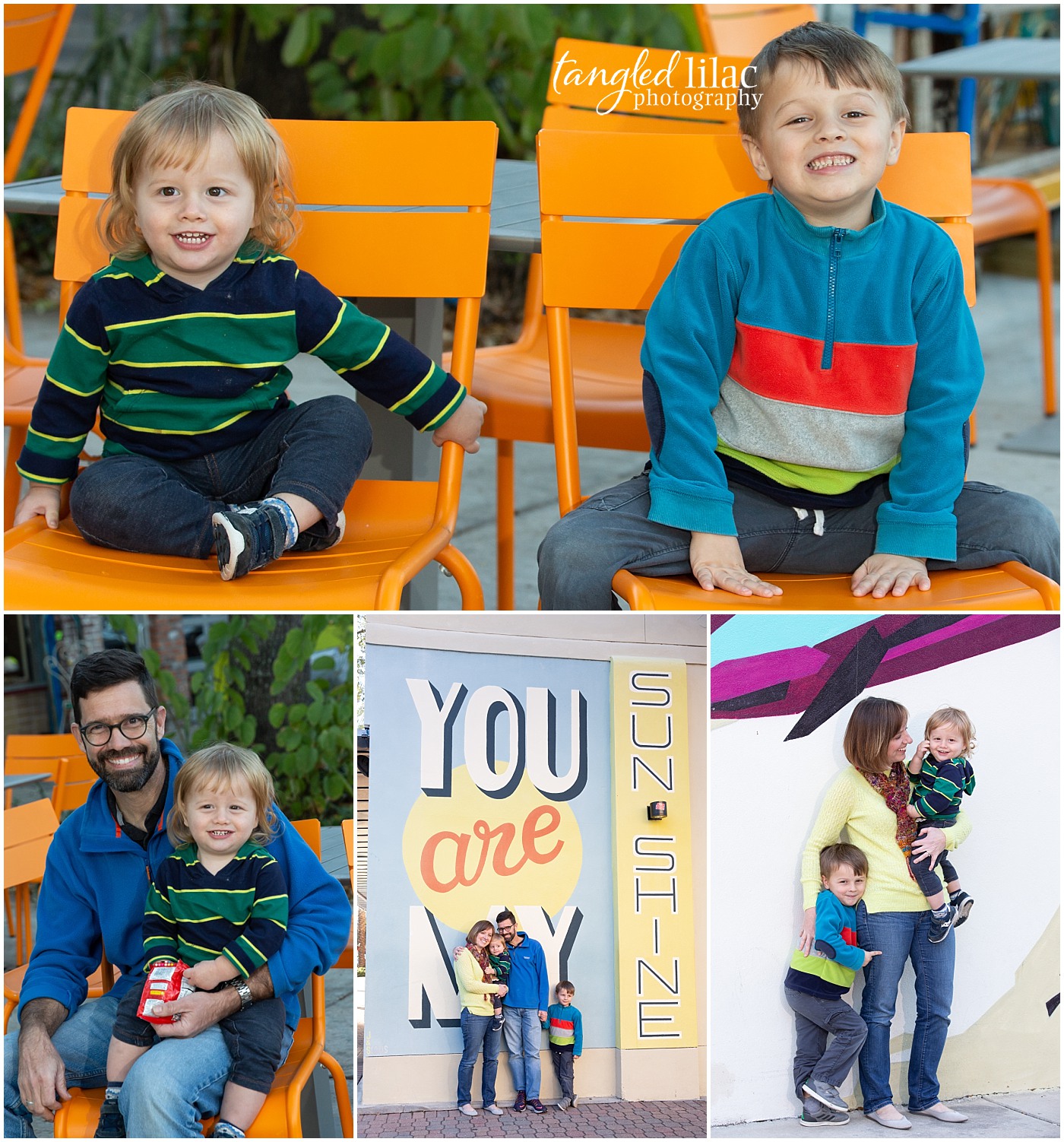 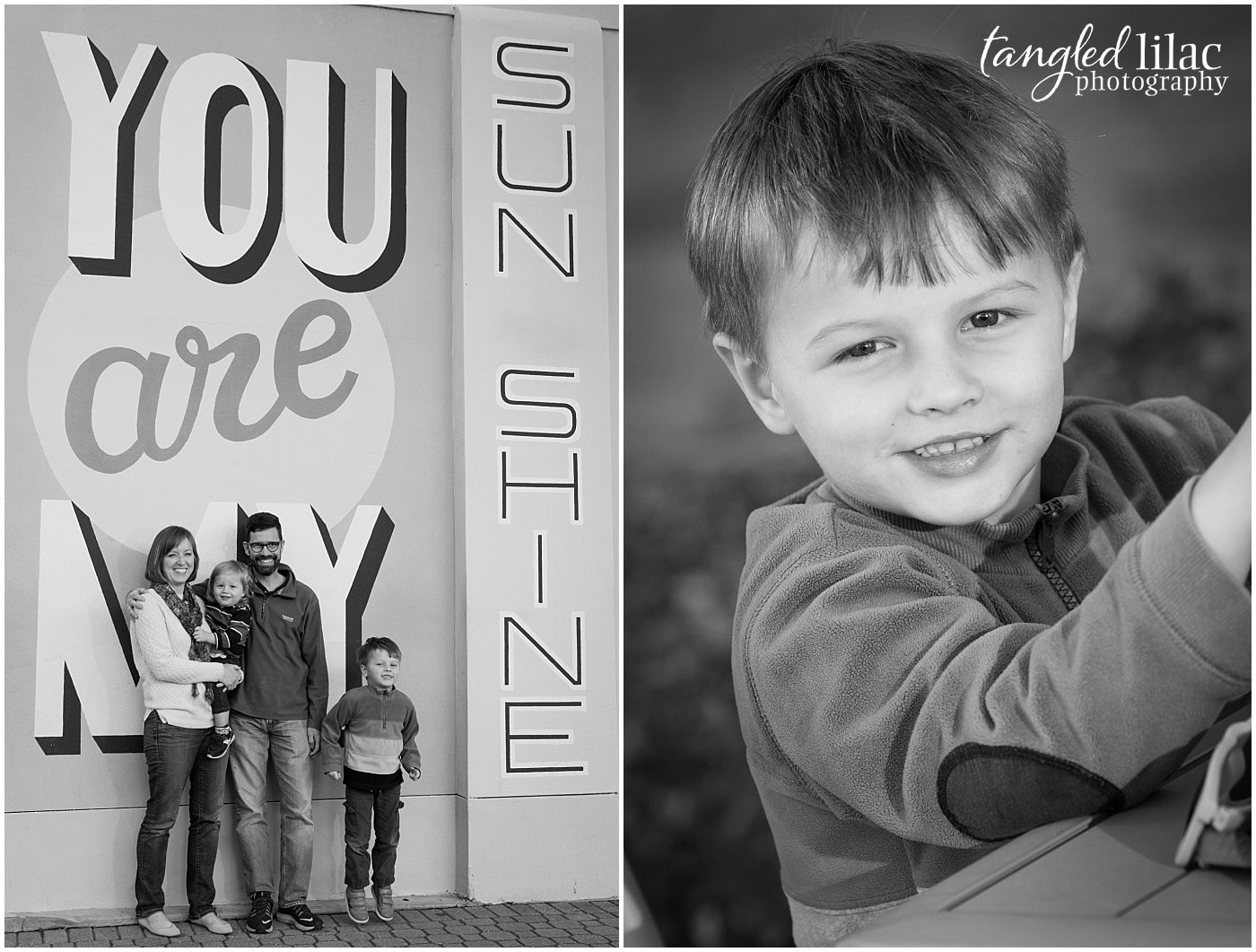 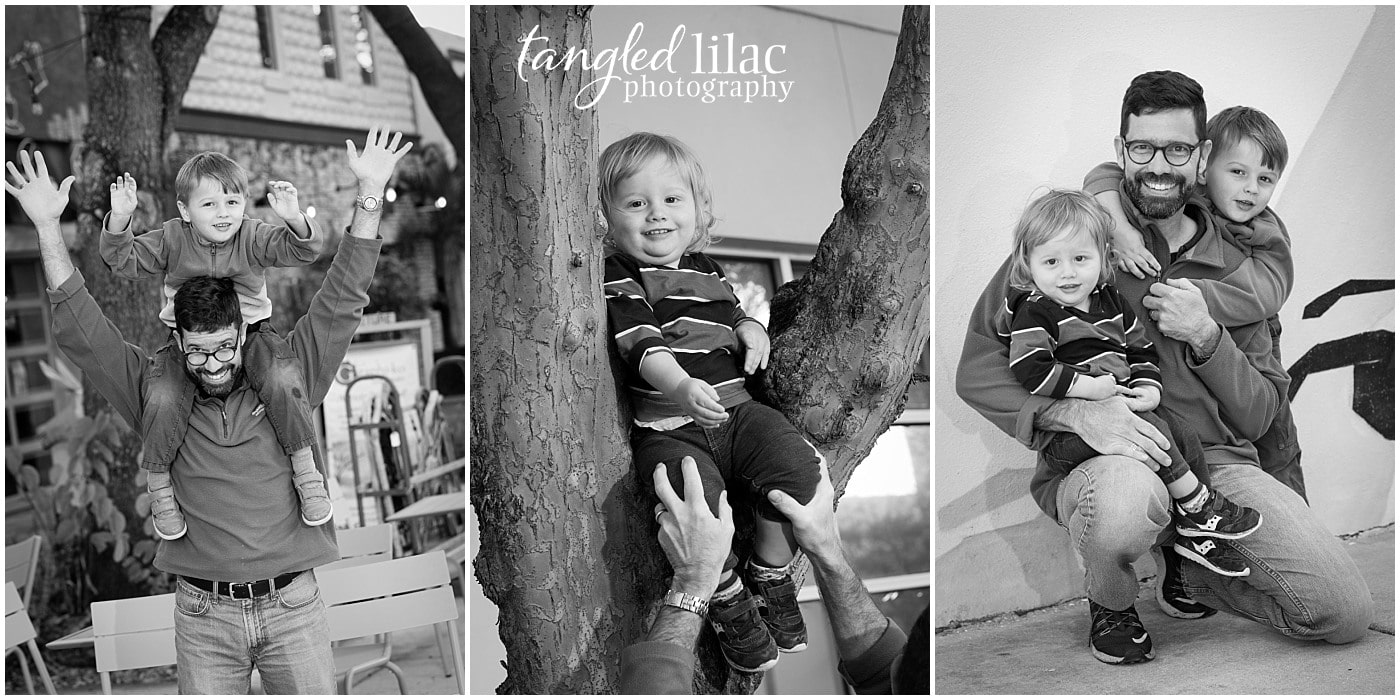