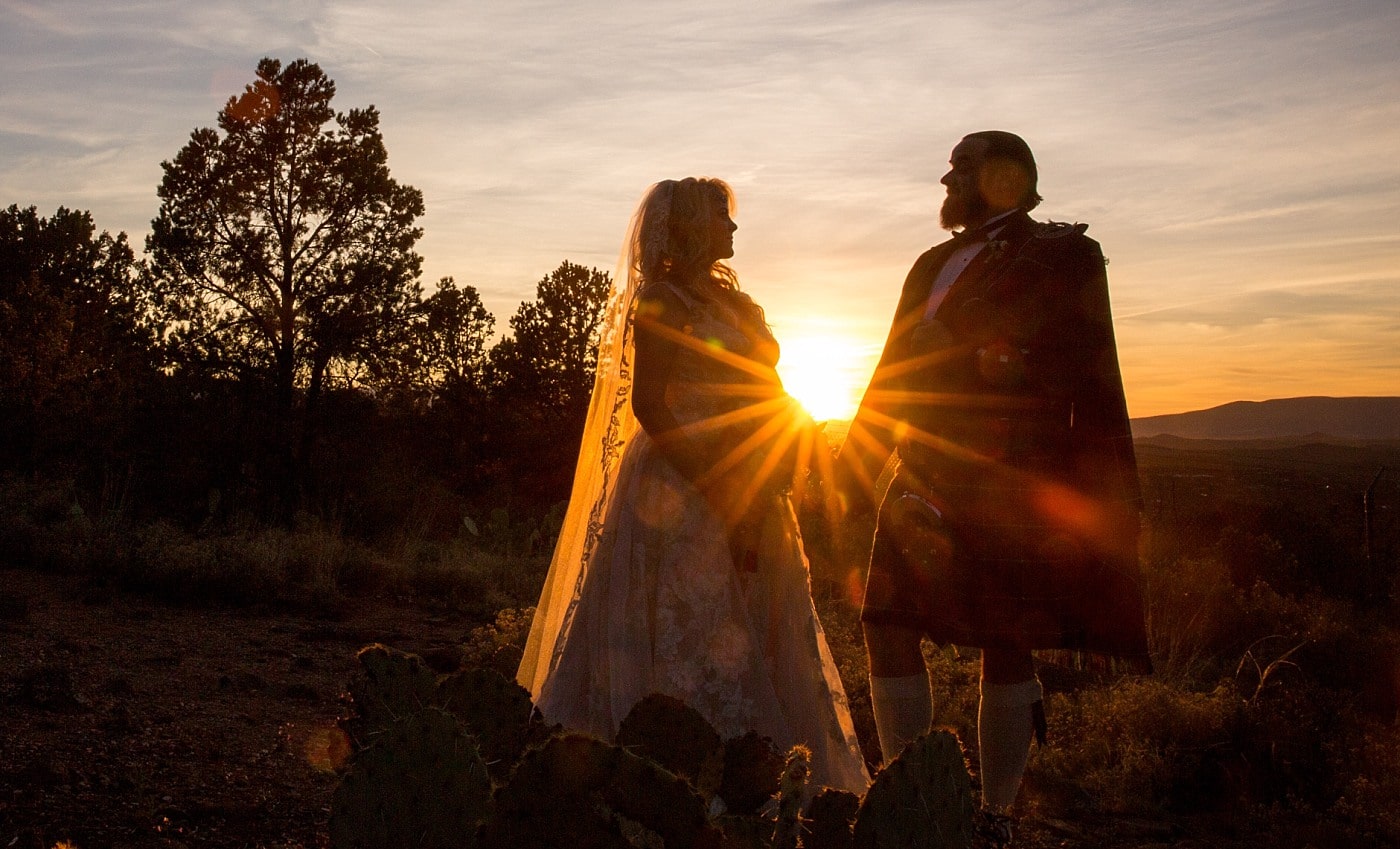 When I photographed Julianne and Andrew last summer for their engagement session in Oak Creek, they told me about planning their wedding full of Scottish details.  I love being a Sedona wedding photographer, but I’ve never had the honor of photographing a Scottish wedding!  Andrew’s family is from Scotland and brought with them rich cultural … Read more 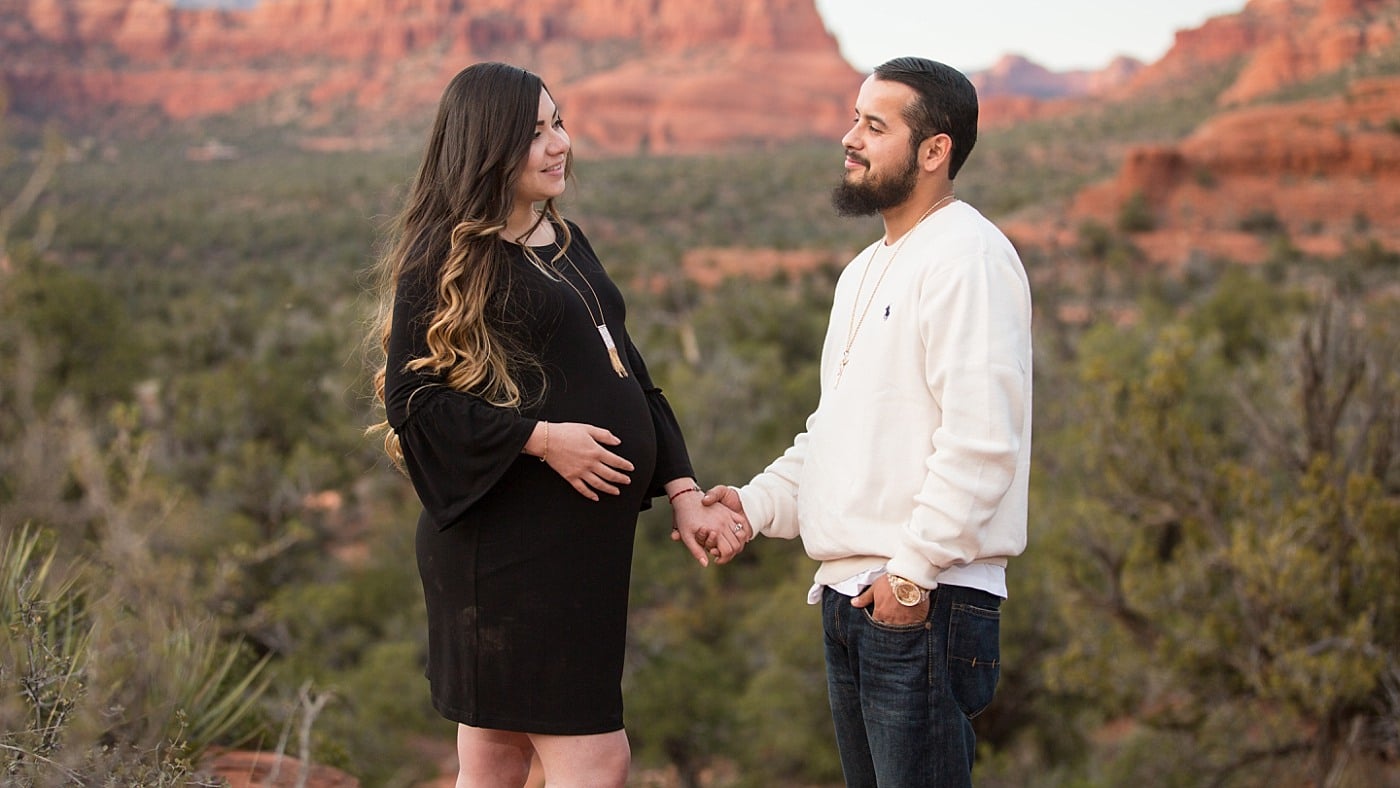 On a beautiful day in Sedona, AZ, I met Celia and Sergio for a maternity shoot to celebrate the birth of their first child, a baby girl.  Sedona is a magical place, and somehow, it seems that every time I photograph there it looks different.  It’s almost as if the landscape is matching the mood … Read more 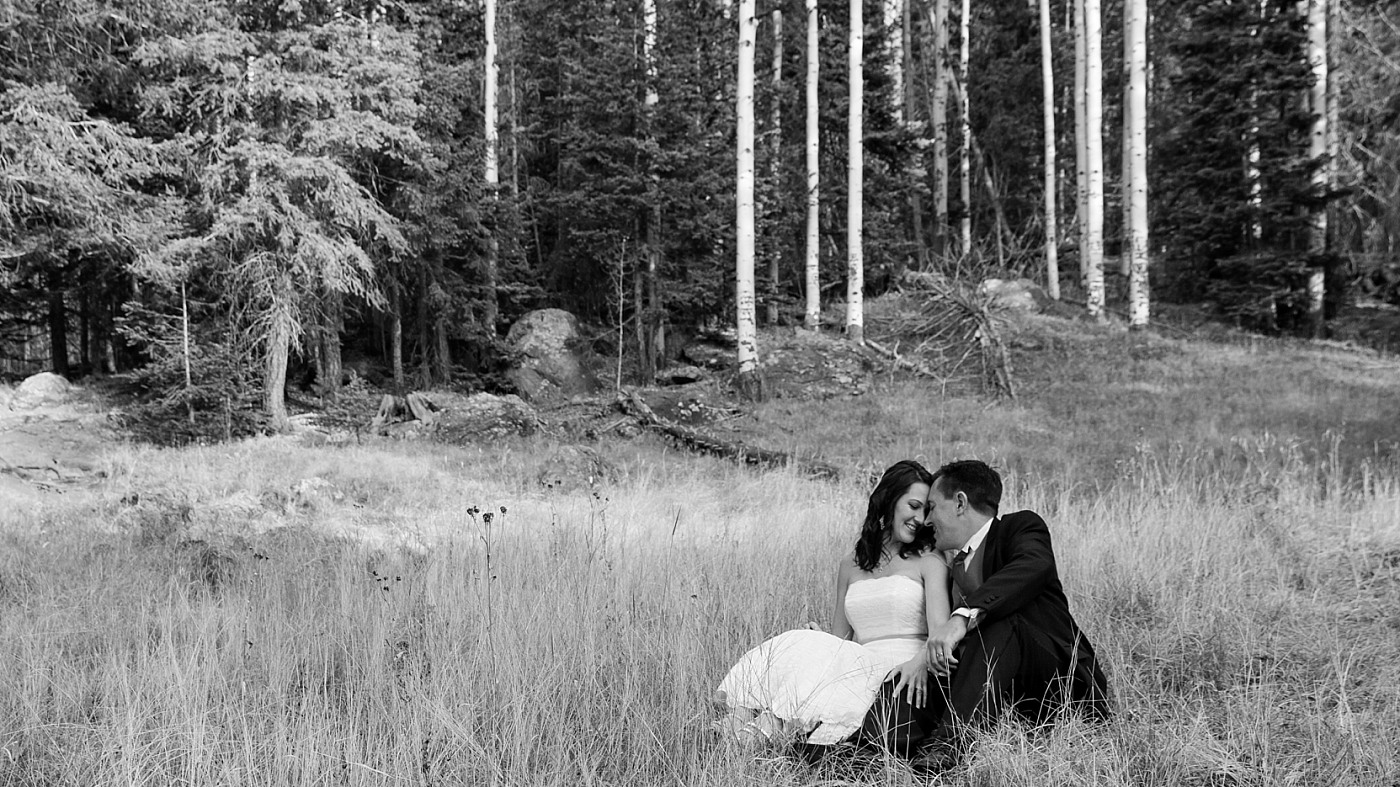 Laura and TJ met two decades ago when TJ hired Laura for a job at a video store.  TJ said he hired her because he fell in love with her instantly…her smile, laugh, and beauty immediately stole his heart.  But, he said, it was her kindness, her strength and her boundless love for her family … Read more 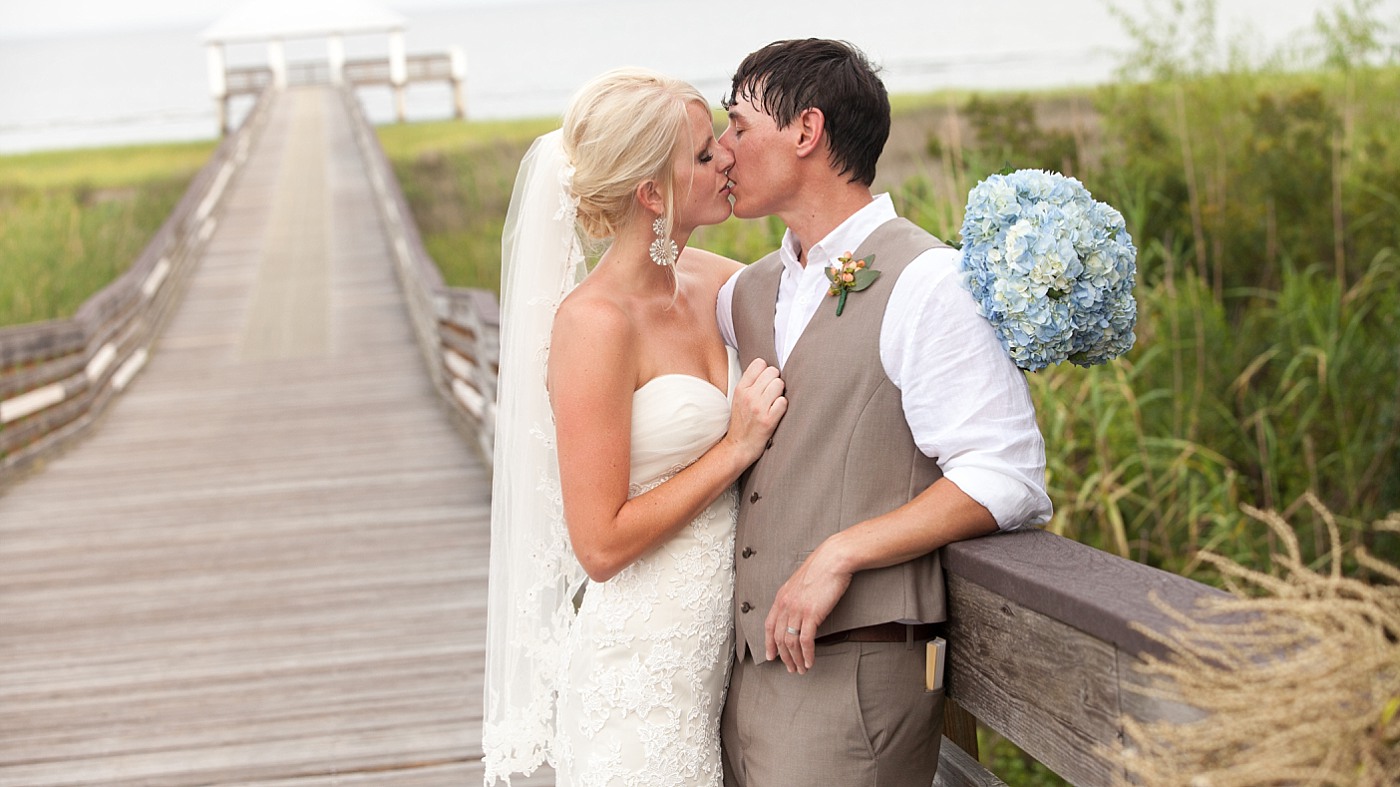 While living in North Georgia, Jeanna and Bryan became friends through Jeanna’s brother, Evan, and ultimately fell in love. They were engaged within three years and married nine months later.  During their friendship and ultimately, courtship, the couple would vacation in a beautiful gem of Florida, Apalachicola and nearby St. George Island.  Because of their … Read more 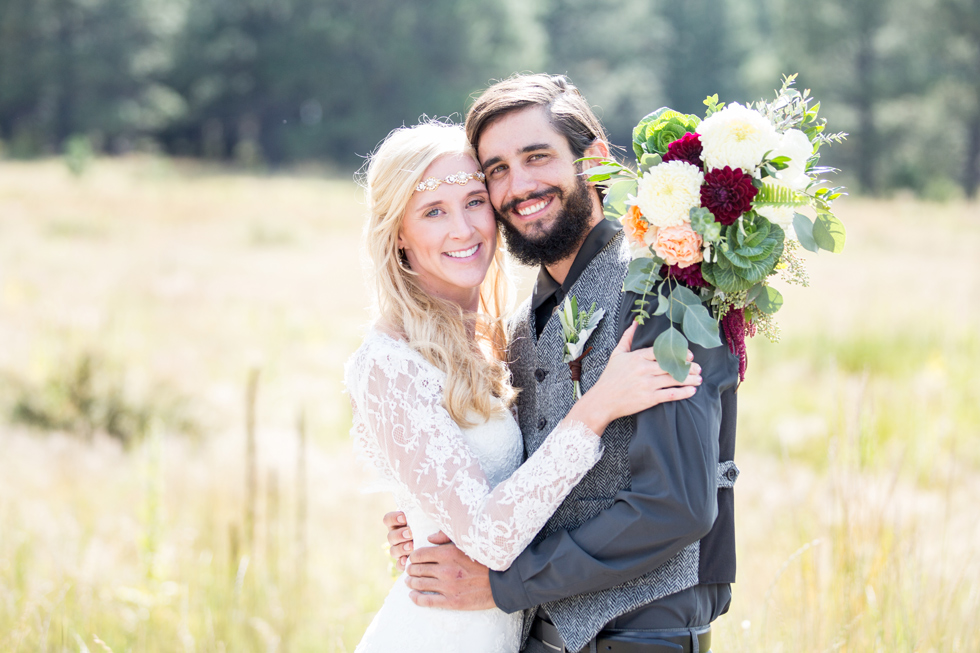 When you are a Flagstaff Wedding Photographer you don’t get a more quintessential Flagstaff wedding than a beautiful bride and groom in a spectacular field of Aspen trees.  Jordan & Brian had a heartfelt ceremony in the middle of a aspen grove at the Nordic Center just outside of Flagstaff. The couple was very blessed … Read more 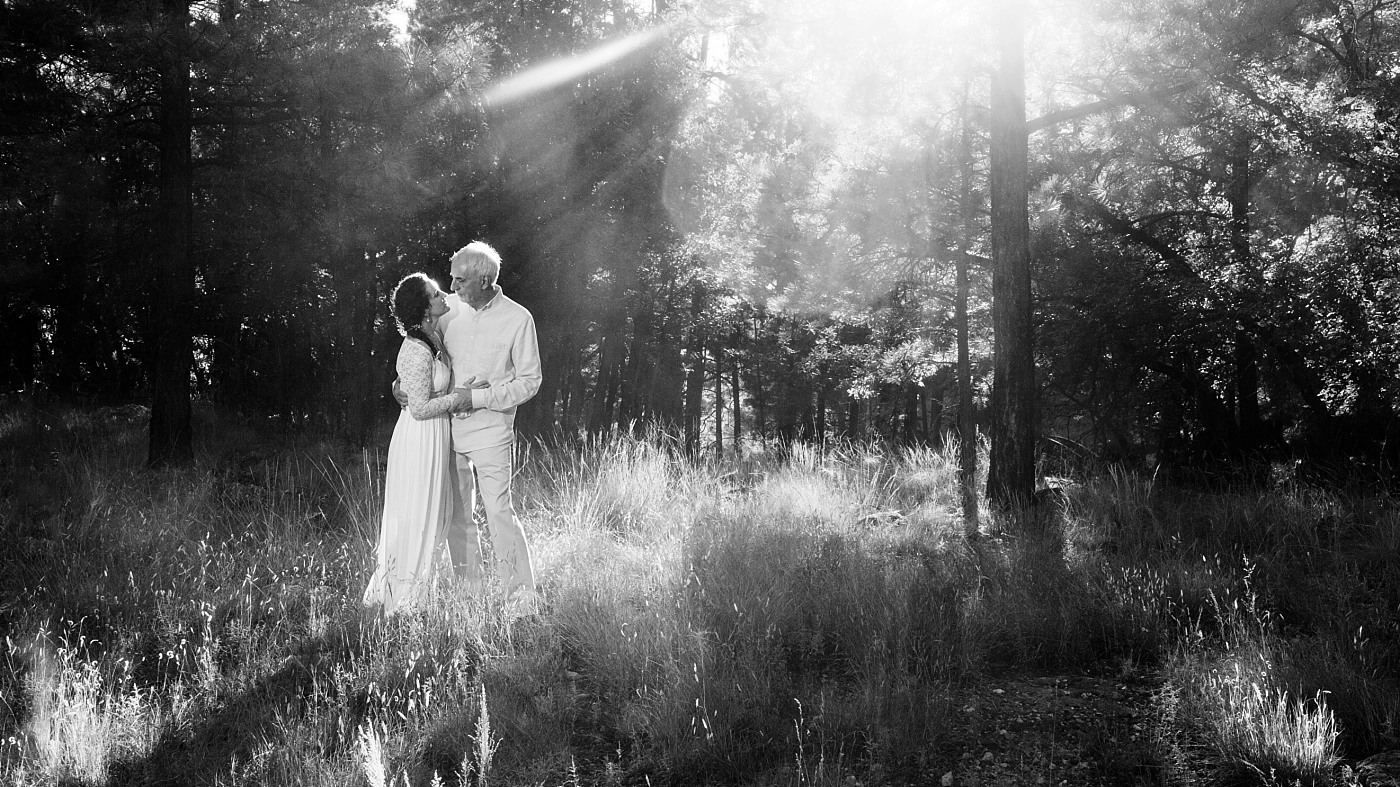 Ellie and Frank met online on a photography forum website.  Frank commented on one of Elizabeth’s photos, “You live in a beautiful part of the world” and the rest is history.  The two developed a friendship online, and when they finally met in person, they fell in love.  Many trips across the pond, this couple’s … Read more